Blog / All Aboard the BSA #ILove Boarding Bus

All Aboard the BSA #ILove Boarding Bus

The #iloveboarding campaign is to give parents and children a true taste of a boarding experience.

From the outset, we thought that this was a great campaign and the Boarding Bus was a fantastic way to promote boarding school life – we simply had to get involved. 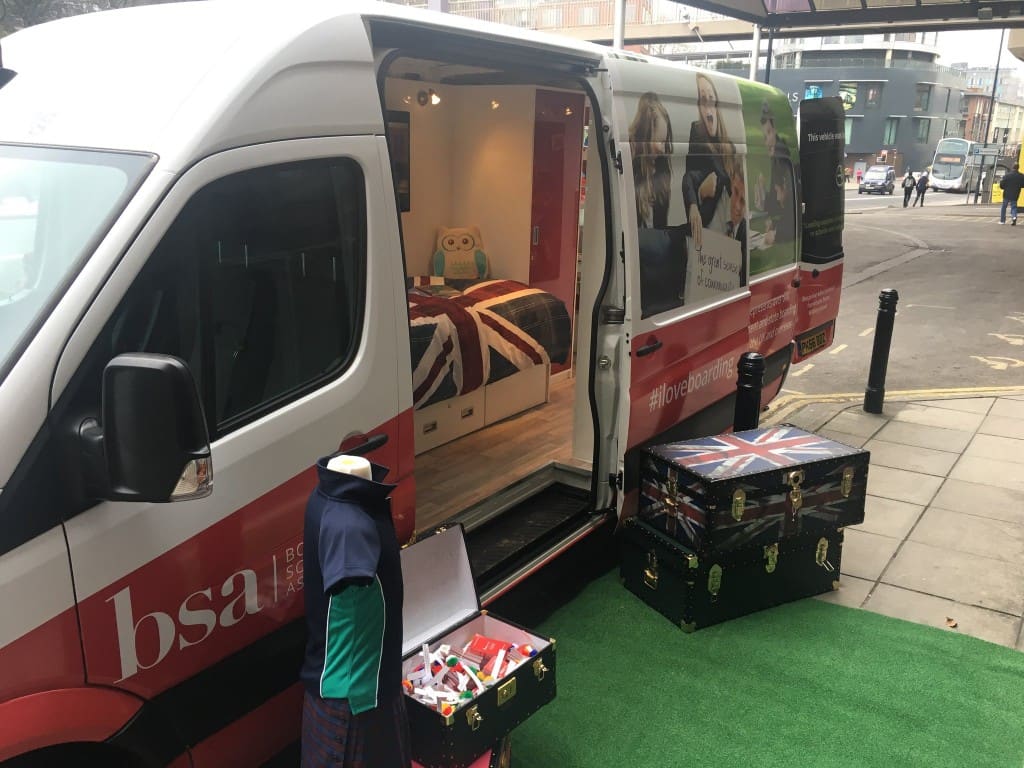 Witley Jones have worked alongside the Boarding School Association for over 10 years exhibiting at the majority of the exhibitions and conferences.

We took delivery of the Boarding Bus in September and kitted it out with bespoke built-in bed, desk, shelf and storage space along with a refrigerator and TV,  similar to bedrooms that we design and install for boarding schools across the UK (but only on a smaller scale).

As well as the interior, we also took care of the exterior by sourcing a local vehicle signage  company in Kidderminster to wrap the boarding bus with the BSA branding and graphics.

Upon completion, we delivered the Boarding Bus ourselves to the BSA in London in time for it’s debut at the Independent Schools Show at the Battersea Evolution events venue. 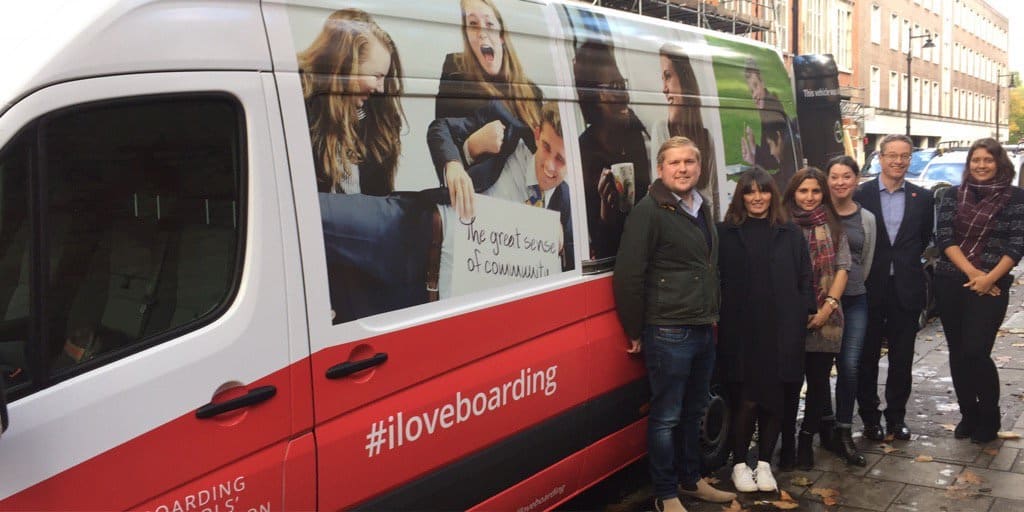 The Boarding Bus will be going on tour around the country over the coming months. Here is where you can catch it –

BSA member schools can also request a visit from the Boarding Bus for their events and open days to provide prospective parents and students with a flavour of the boarding experience. You can also contact us directly to arrange for the  Boarding Bus to visit your school so you can experience the bus first hand and take a look inside for yourself.

Make sure that you get involved with the campaign online by using #iloveboarding on social media – share photos when you see the Boarding Bus and look out for posts using the #iloveboarding hashtag. 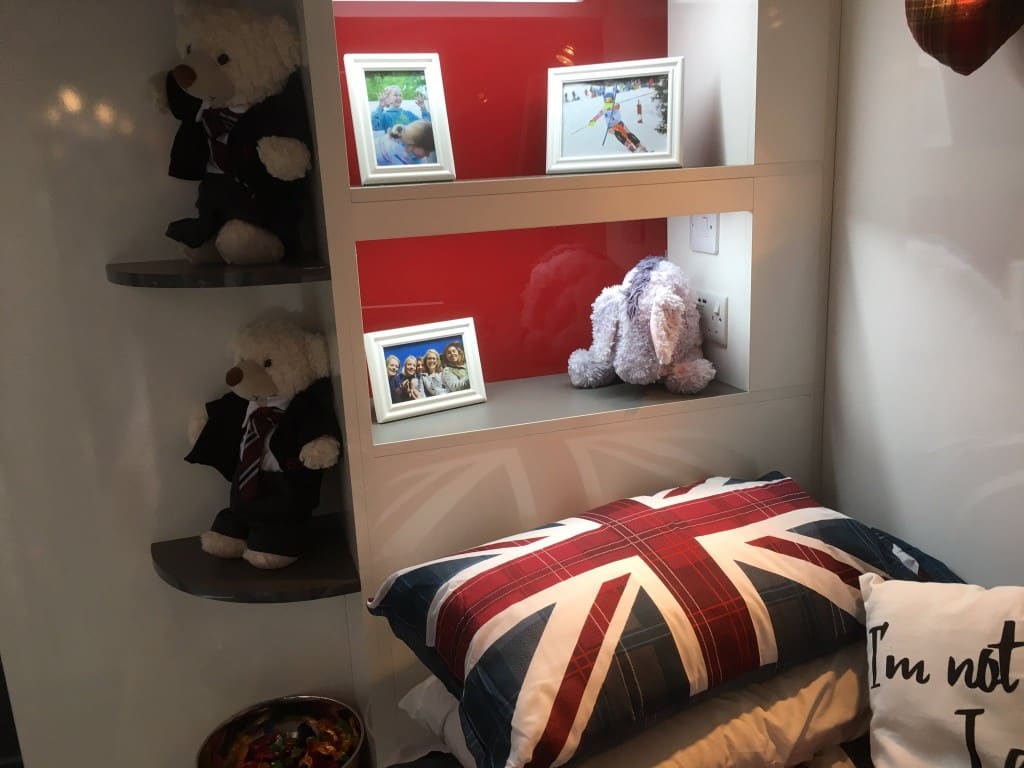 Stay up to date with furniture design trends